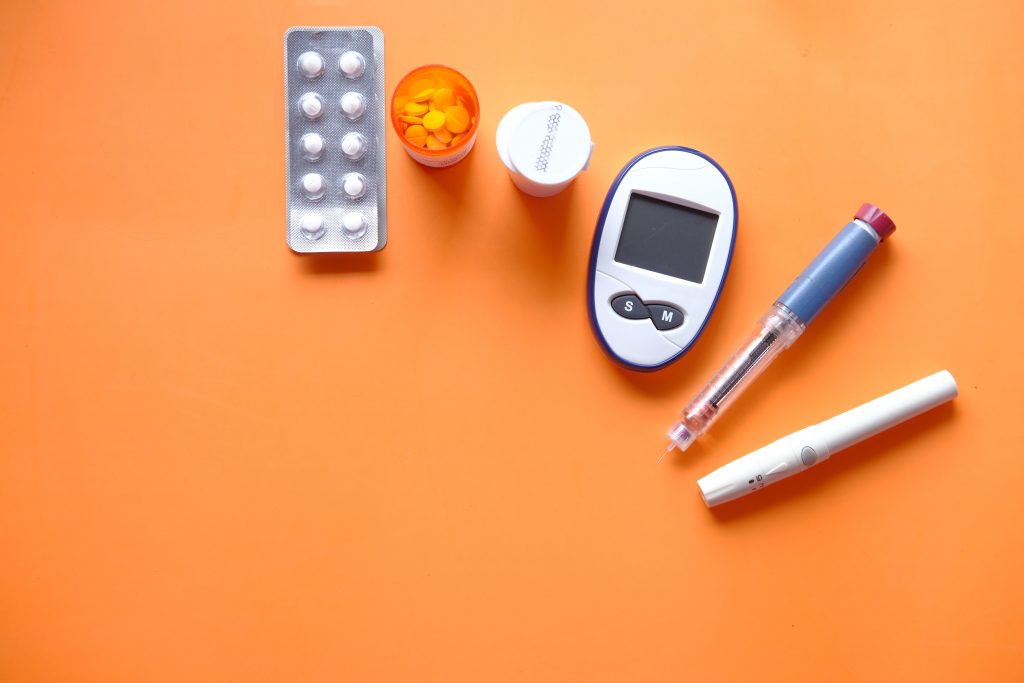 Diabetic ketoacidosis (DKA) develops when your body doesn’t have enough insulin to allow blood sugar into your cells for energy. Your liver breaks down fat for fuel, a process that produces ketones. When too many ketones are produced too fast, they can build up to dangerous levels in your body.

What Is Diabetic Ketoacidosis?

Diabetic ketoacidosis (DKA) is a serious condition that develops when your body doesn’t have enough insulin to allow blood sugar into your cells for energy. Your liver breaks down fat for fuel, a process that produces ketones. When too many ketones are produced too fast, they can build up to dangerous levels in your body. Symptoms of DKA include nausea, vomiting, abdominal pain and confusion. Left untreated, DKA can cause coma or death. According to MedlinePlus: The most common symptoms of diabetic ketoacidosis (DKA) are nausea and vomiting; however, other symptoms may also occur.

High levels of ketones in your blood can cause nausea, vomiting, abdominal pain and fatigue. Other symptoms include dry mouth, fruity breath and acetone smell on your breath. While these symptoms are more likely to occur during periods without insulin (such as during an illness or while fasting), they can also be caused by DKA itself. With DKA, high levels of ketones lead to dehydration, which causes a loss of fluid in your cells that pulls water from your tissues and makes you dehydrated.

What Are the Advanced Symptoms?

A sudden change in mental status or behavior is a warning sign of DKA. These can include disorientation, confusion, hallucinations and unresponsiveness. Other advanced symptoms include thirstiness; and stomach pain after drinking fluids. Seek medical help immediately if you experience any of these symptoms. With treatment, diabetic ketoacidosis can be reversed. Without treatment, it can lead to death.

– If you become ill, you may not be able to eat or drink as much as you can when you’re healthy, which could lead to poor blood sugar management.

– A physical injury, such as one obtained from a car accident.

– Use of alcohol or drugs.

– Some medicines such as diuretics and corticosteroids (used to treat inflammation in the body).

How Do I Prevent DKA?

To prevent diabetic ketoacidosis, monitor your blood sugar levels frequently. Ask your doctor how often you should test your blood glucose, and stick to that schedule as closely as possible. Knowing what level is considered high or low can also help; once you know that, check for those numbers in your readings so you know when it’s time to call your doctor for advice or a change in medication.

Treatment for a diagnosis of diabetic ketoacidosis (DKA) will vary, but will likely include treatment in the emergency room or being admitted to the hospital. Common treatments include intravenous fluids and medications.

– Taking in fluids such as water to replenish the liquids lost due to frequent urination and also to dilute excess sugar in your blood.

– Replacing electrolytes (salts that are dissolved in your bodily fluids that aid your nervous system, muscles, heart, and brain). Too little insulin will lower your electrolyte levels.

– Receive insulin. Conditions from KDA are reversed with insulin.

– There are various medicines available to treat the underlying conditions of KDA.

Should I Call My Doctor or Get Emergency Help?

Severe cases of DKA can lead to shock, coma, and even death. Call your doctor or get emergency help if you notice any signs or symptoms of DKA. 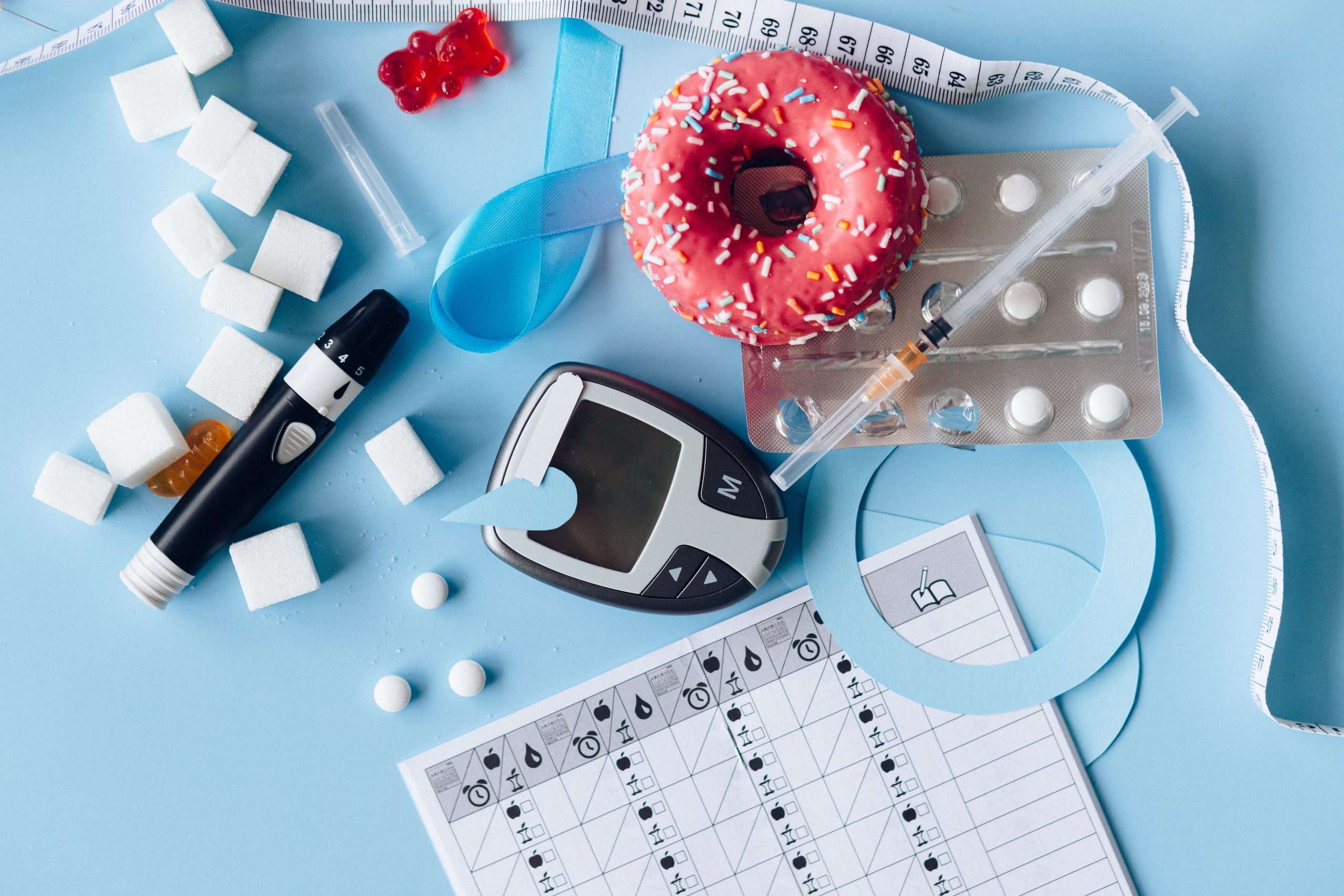 What Foods Diabetics Should and Shouldn’t Eat 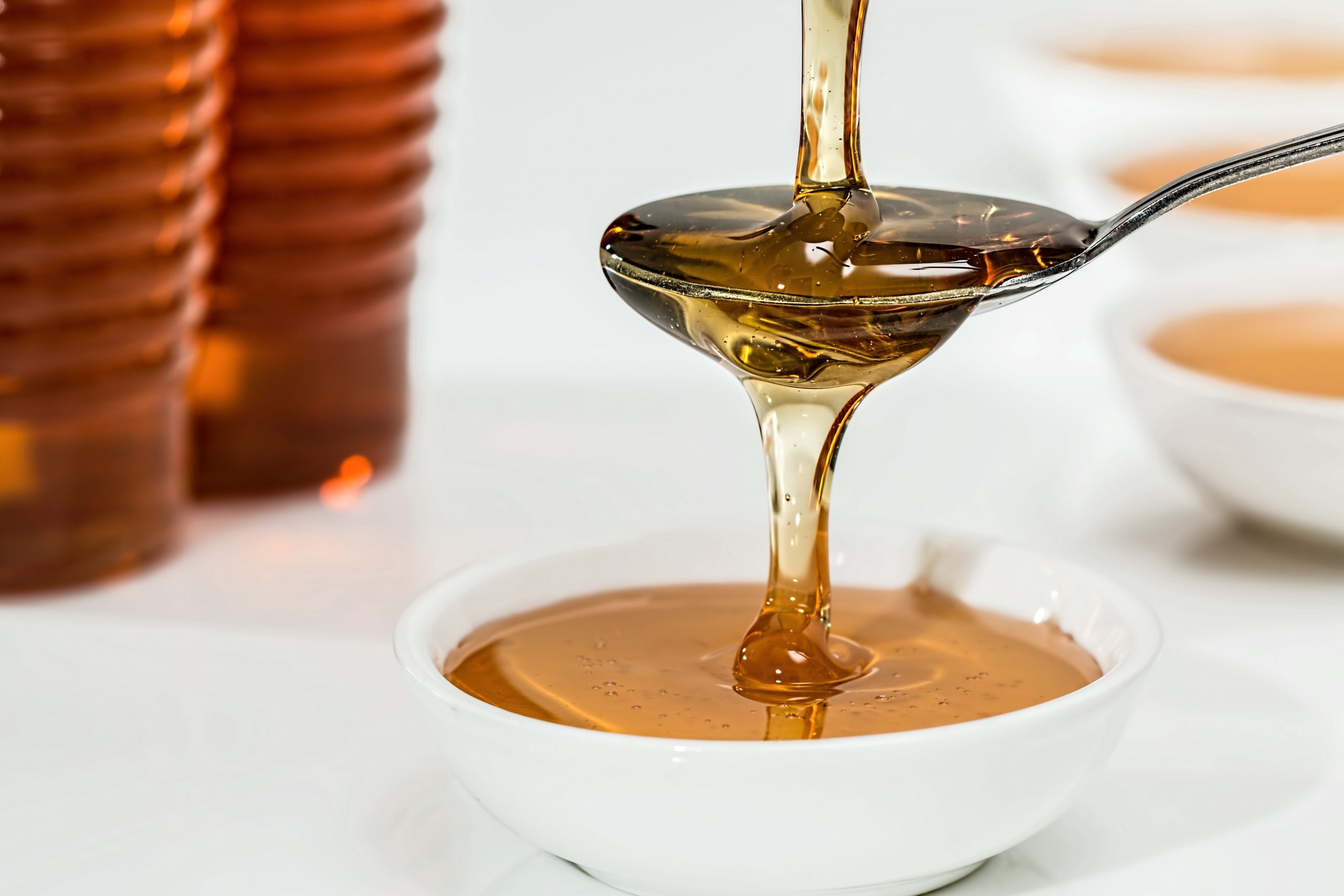 The Sweet Truth About Honey and Diabetes

What Foods Diabetics Should and Shouldn’t Eat

If you have diabetes, your doctor has likely told you the importance

The Sweet Truth About Honey and Diabetes 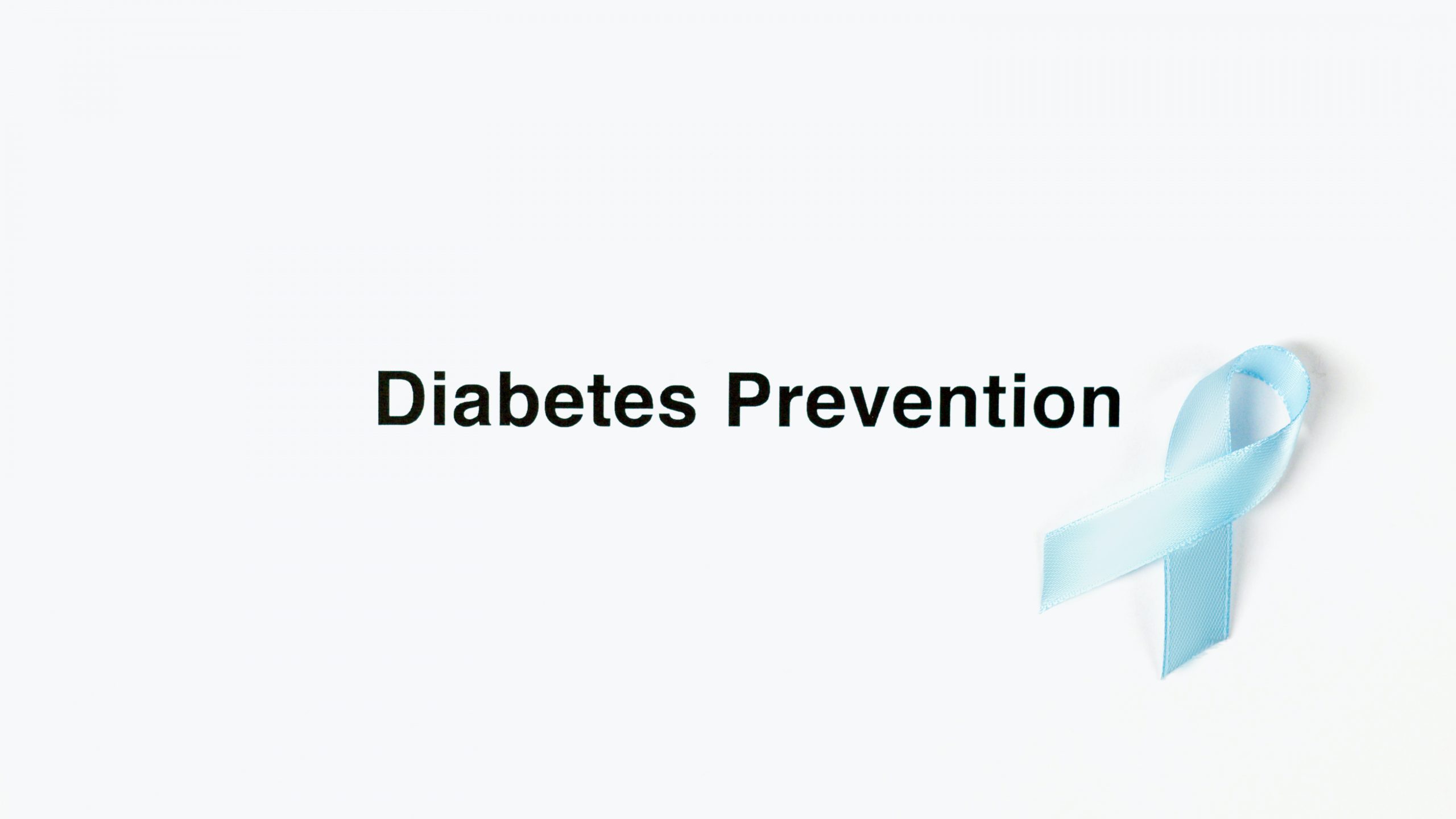 Can You Prevent Type 2 Diabetes? Absolutely. Here’s How..

Type 2 diabetes can make your life miserable, but it doesn’t have t